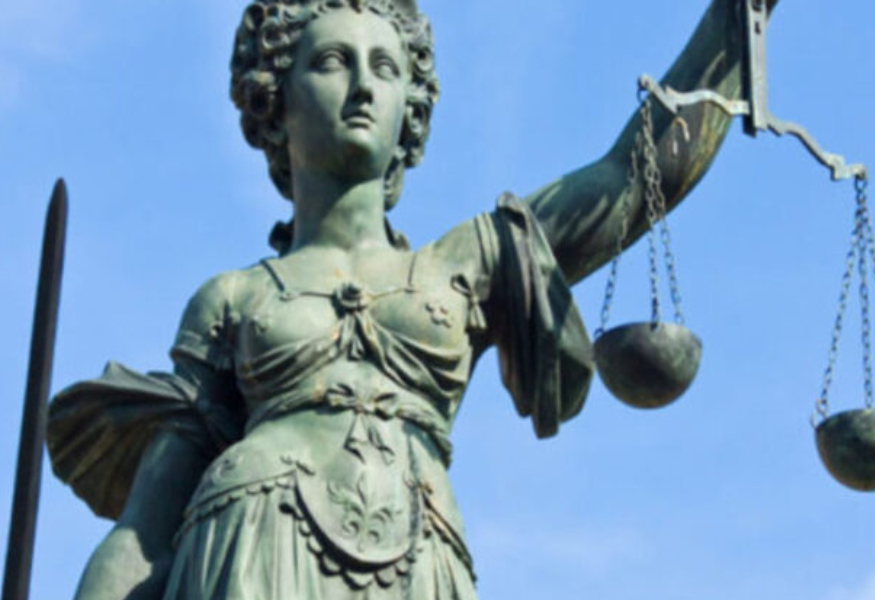 This refers to a branch of law that prevents, mitigates, remedies or compensates for harm done to the environment. The necessity lies in the rapid degradation of environment and the need of efficient environmental management. The right to defend the environment is usually provided for by the laws of each country, either constitutionally or by an Act of parliament. These laws will usually include a provision allowing “any person” to bring suit in court against “any person” who violates the statute. These law suits have many unique characteristics that distinguish them from typical civil litigation.

Usually in the common law countries, for one for one to file a suit, one must have locus standi. This becomes difficult to prove in environmental cases. However, this problem was resolved with the enactment of the Environmental Management and Coordination Act, No.8 of 1999.It spells out that every citizen has a right to bring an action to protect the environment and does away with the requirement of sufficient personal interest.

The Constitution of Kenya, 2010 provides in Article 42 that every citizen has a right to a clean and healthy environment. It further provides in Article 70, where an environmental right is violated or is likely to, the person may apply to court for redress. Article 22(c) sums it up by stating that every person has a right to institute court proceedings claiming that a fundamental right has been violated in the interest of the public. All this simply means that anyone of us can bring an action in court with the interest of protecting our environment. An action can be brought for public interest litigation under the following:

According to Bhagwati J. in Bandhua Mukti Morcha-Vs-Union of India, AIR 1984 S.C. “Public interest litigation is not in the nature of adversary litigation but it is a challenge and an opportunity to the Government and its officers to make basic human rights meaningful to the deprived and vulnerable sections of the community and to assure them social and economic justice, which is the signature tune of our Constitution”.

Public interest litigation has been used as an effective tool to control acts of environmental degradation. In Uganda for example, civil societies have been active in compelling government and private organizations to observe measures to protect the environment. In TEAN Vs Ag and NEMA [Misc. Application No. 39 of 2001], court forced a tobacco company to increase the size of the cigarette warning on cigarette packs and advertisements; the court also held that public smoking pollutes the environment and is a danger to the health of non smokers. In India smoking was held to be a violation of the right to life of non-smokers in Ramakrishnan and others Vs State of Kerala [AIR 1999 Kerala 385], while in Enviro-Legal Action Vs Union of India [1996] 2 LRC 226, the Indian supreme court held that uncontrolled pollution of water sources and air by industrial wastes was a threat to right to life.

Although a vital branch of law, people are yet to start using it as a tool to safeguard a clean and healthy environment. This can be attributed to the fact that though not a new concept, it is being made aware to the citizens, while for others it seems like an unrealistic venture and futile as gains one no personal benefits as seen in civil suits. Its uniqueness thus creates a number of challenges which i discuss briefly.

Generally, there is a high level of ignorance on environmental issues. This is because society feels there are bigger problems to solve other than planting a mere tree. This therefore means, citizens who are environmentally conscious will be the only ones to take cases to court. On the other hand lawyers and judges will only facilitate protection of the environment if they are aware of environmental law and their role in management of the environment.

It is obvious public interest environmental litigation challenges the powerful in the society. This therefore presents a difficult battle for the weaker person, as they will use all means necessary to frustrate the litigation, if not being frustrated they will receive threats that maybe to extreme seeing a litigant withdraw the lawsuit.

In light of these challenges, the importance of public interest litigation cannot be overstated. It may be one of the less attractive law branches but indeed the most important as it is one of the tools the world is using to safeguard sustainable development for the present and future generations. Public interest litigation is important because of several factors. These are:

*Ruth Nzioka is a Legal Researcher at the Institute for Law and Environmental Governance (ILEG). The views expressed here are purely her own and do not necessarily reflect ILEG’s position. 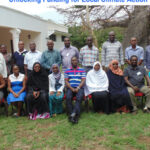 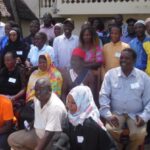 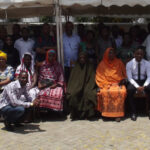 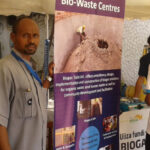 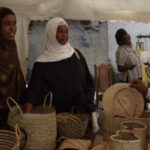 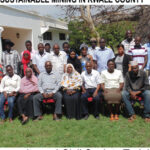